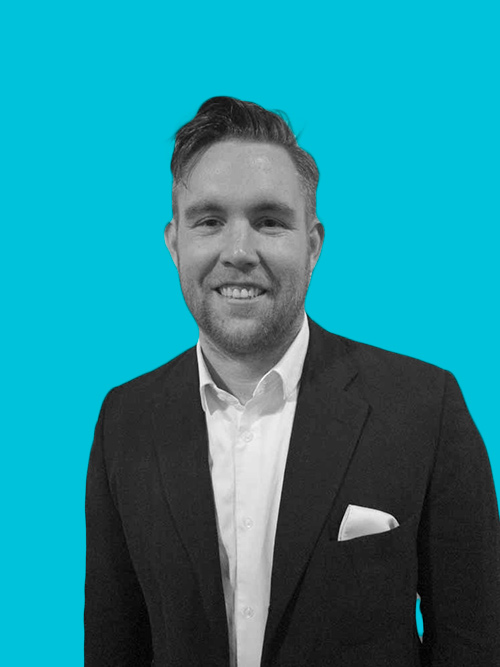 Mike Robinson’s work as a marketing and branding professional is well documented and universally acclaimed.

His other life’s work — that of an artist — work as a guitarist, a singer, songwriter, both as a solo artist and with his rock band, Lost in Transmission, Robinson’s has been garnering increasing attention and devoted audiences of its own for over a decade.

Mike has published three books of his visual art:

Also in 2019, Lost in Transmission commemorated ten years of their seminal album On Cassette.

Despite the limitations of 2020, Mike continues to grow his marketing and branding agency.

Throughout the year Mike spent a great deal of time designing artwork for a number of branding projects.

In January, he again collaborated with Moon Snowboards in Pittsburgh, Pa where his designs were featured as their stage backdrop for the season and his art made it to a limited run of snowboards. The next major project was with Ohio based jiu jitsu organization Honor Jiu Jitsu in August at Battle at the Bends to a huge turnout. In October, Mike’s collaborative works with friend and photographer Alyssa Thompson will be prominently featured at The Snow Lodge pop up at The St. Regis in Aspen.

Always in motion, he founded the Cleveland based Artificial intelligence think tank, Liquid Ai this year.

Simultaneously, Lost in Transmission began working on a new album.

Robinson was a natural artist from childhood, and in fact his dream to attend art school after college. He ended up studying business and marketing instead. Through the next 20 whirlwind years, he never stopped painting and drawing, coming to view the creative processes of musicianship and visual artistry as both complementary and intertwined.

Mike Robinson is the founder and director @ Adept Creative